York County Board of Supervisors Denies Rezoning of Fenton Mill 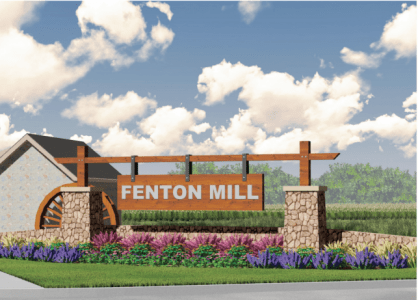 YORK COUNTY — At Tuesday’s meeting, the York County Board of Supervisors voted unanimously against the rezoning of Fenton Mill.

In March 2020, Mid-Atlantic Development submitted an application to rezone 375 acres of the Fenton Mill area in order to build 836 new houses.

The request led to an outcry from Preserve Fenton Mill, a group of concerned residents dedicated to preventing the rezoning of that area. In response, the developer hosted its first informational open house about the project in June 2020.

Due to the backlash, Mid-Atlantic Development scaled back their original plan to include only 599 units. Following this announcement, the Board of Supervisors’ meeting in which they were scheduled to vote on the rezoning application was postponed.