The natural appeal of York County and Historic Triangle is quickly disappearing, as uncontrolled development consumes the last vestiges of our region’s character.

We are citizen volunteers, dedicated to protecting the rural atmosphere and natural diversity of York County and the Historic Triangle.  We are concerned about recent population growth, made possible by rezoning.

For decades, York County Comprehensive Plans have put the target for “full population build-out” at 80,000 people. In other words, if all York County land was built to current zoning law, the population would be 80,000.   That 80,000 population target has been far surpassed.

Developers have routinely purchased land with the intention to rezone for highter density housing developments, and rezonings have been easy to obtain.  The 2015 Comprehensive Plan predicted 440 new homes in Upper York by 2021.   Instead, over 3,200 homes have been built or approved since 2015.  85% of these homes were allowed because of rezonings.

That’s great news for developers, but for the rest of us it means higher taxes, increased traffic, more strain on emergency services, school overcrowding, and loss of regional beauty and wildlife habitat

Our mission is to advocate for measured, smart growth to enhance our community, attract tourism, and make life better for all residents of York County, James City County, and Williamsburg.

Our vision is to identify key areas for conservation, and to advocate for improved quality in the infrastructure of future development.

Help guide development of the 2040 Comprehensive Plan by: 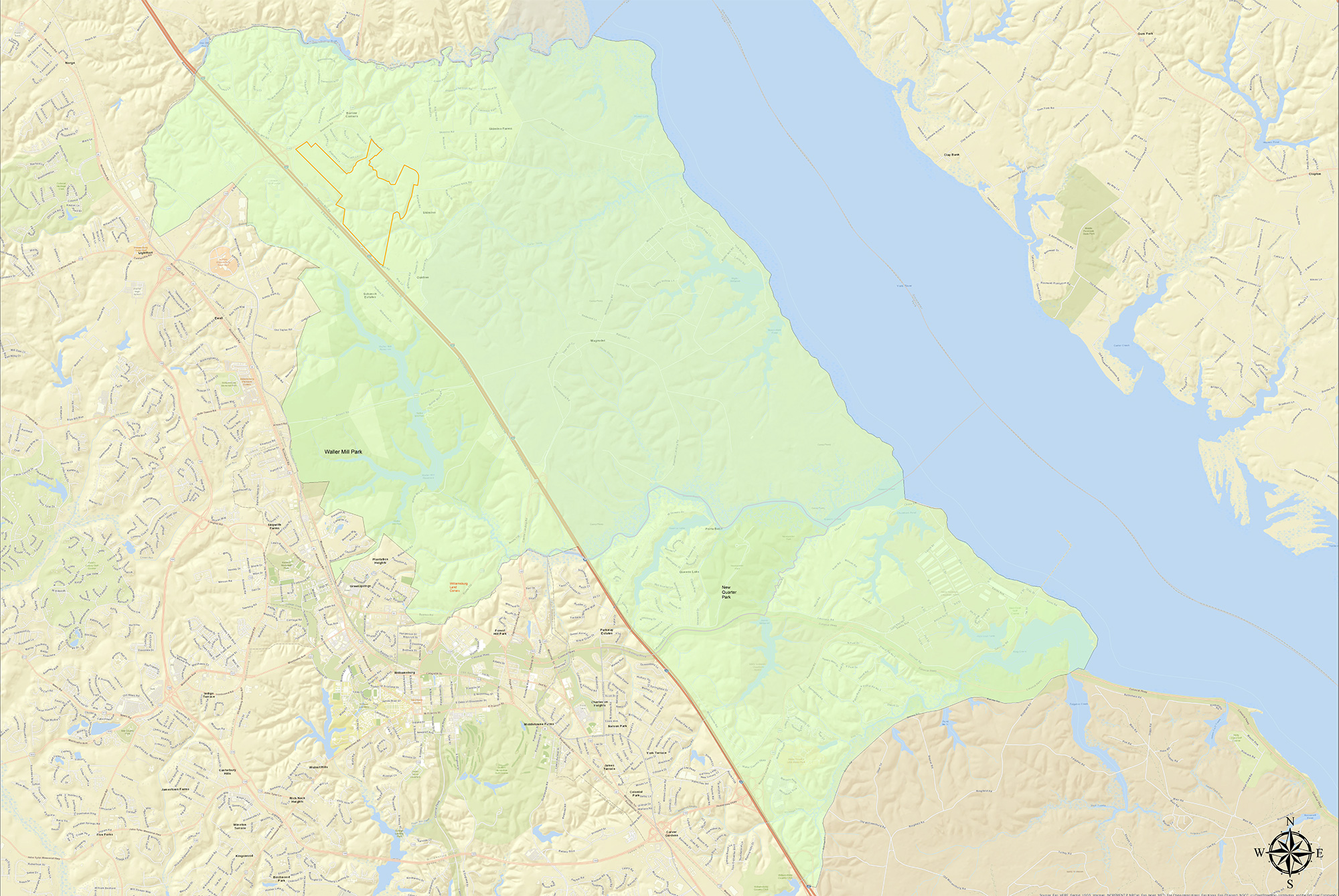 The York County Comprehensive Plan reflects commitment to preserving open space and agricultural land.  It does not support planned communities and large developments, and states that development is to be limited primarily to the lower part of the county.

Virginia Beach, Spotsylvania County, and other localities have already established green zones to protect rural land.  We propose that York County do the same in the upper part of the county.

This region’s national significance makes it worth protecting.

The Historic Virginia Land Conservancy has a 30 year track record to prove it.  We are proud to join them in their efforts to protect our region.