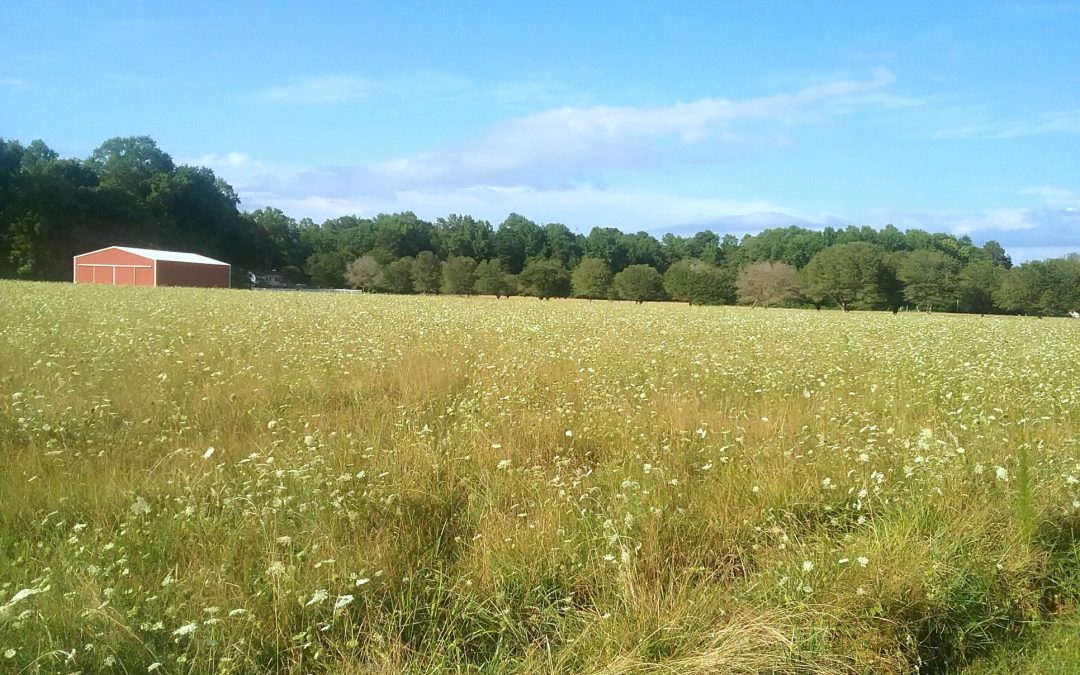 The Planning Commission will review the application on November 18 and make a recommendation that will then go to the Board of Supervisor, at earliest in December.

A group of residents is saying no to a planned development near their homes. The project calls for about 600 homes and would sit between Fenton Mill and Barlow roads. However, this is a reduction to what was originally proposed.

Driving up and down Fenton Mill Road and surrounding roads in Williamsburg, it’s hard to miss the bright, orange signs that say “No Rezoning.” They were put up by members of Preserve Fenton Mill.

Right now, it’s nothing but trees, grass, and wetlands, but a developer, Fenton Mill Associates, wants to build 495 single-family, detached homes and 104 townhouses.

Michael Johnson is one of the many members of Preserve Fenton Mill. He said the group has expressed their concerns to the developer and county leaders about traffic and changing the rural area.

“I’m not going to be happy if that happens, it’s going to put a lot of housing in the area really fast,” Johnson said. “We’re already at capacity when it comes to traffic, that’s my own observation.”

The planning commission and developer have heard the concerns from people in this community and made major changes to the proposed plan.

Lamont Myers is one of the managers of Fenton Mill Associates, LLC. He said after two public listening sessions, they decided to scale back the project from 836 homes to just the 599 homes and no commercial component.

“We think this is so much better for everyone,” Myers said. “ The plan we have now is a result of that neighborhood interaction.”

The developer needs the county to approve a rezoning request first. The planning commission meets on November 18 and can only make a recommendation. The Board of Supervisors has the final say.

However, if the application is denied, the developer could, by rule, file the same site plan and subdivision plans and still build about 282 single-family homes and bring that shopping component back.

You can view the application here.